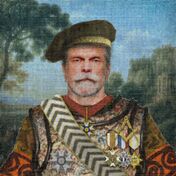 1. The Charter of the Duchy of Asterias

Please visit our partner websites, advertise and vote for Lands of Lords!

A duchy is a country, territory, fief, or domain ruled by a duke or duchess. Dukes are the rulers of [URL=/help/org?type=duchy][…][/URL]

In the same territory: 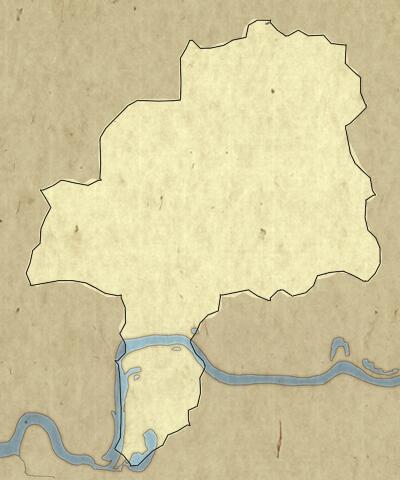 The duchy of Asterias also includes the following territories: 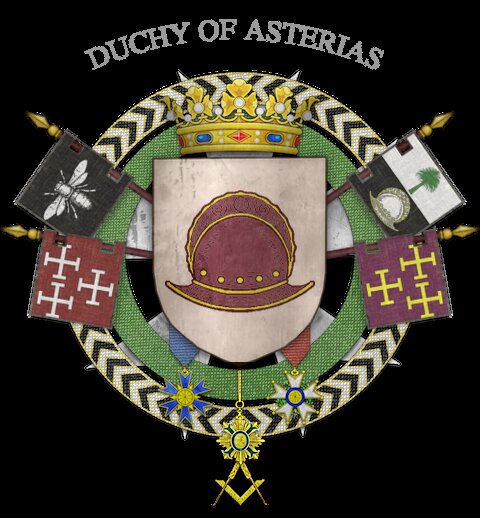 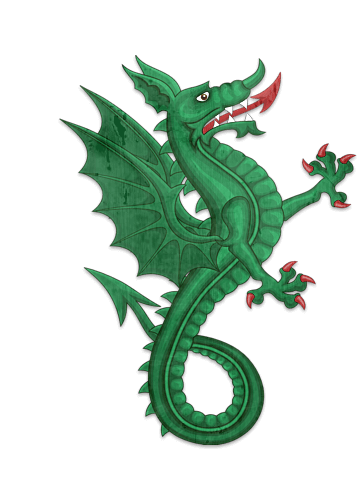 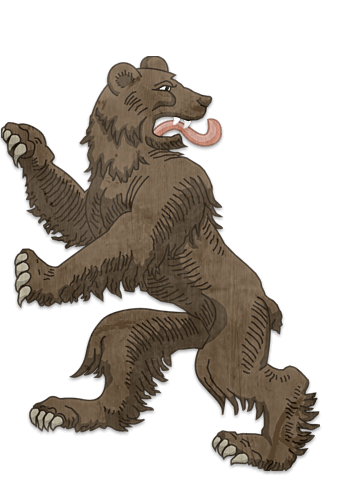 Locate on the Map